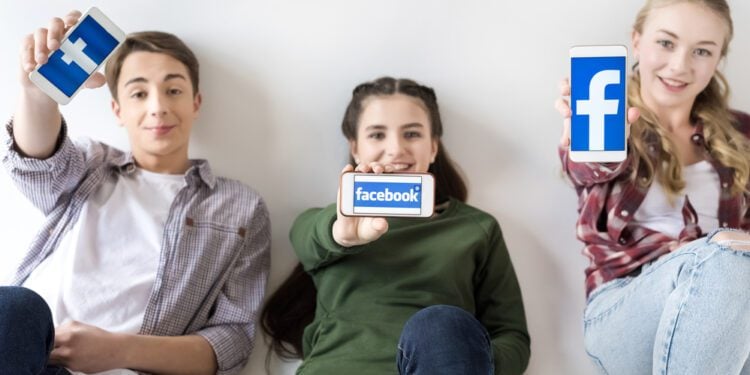 Even unobservant consumers have likely noticed that many of their favorite brands have been throwing out their more ostentatious logos for cleaner and far more minimal versions over the past few years.

What is driving this shift, and is it just a fad or is there some sound reasoning behind why brands are simplifying their marketing imagery? Ultimately this move towards the minimal points to our modern, smartphone saturated world, which has placed new demands on brands across every conceivable sector. Let’s take a look at the driving factors.

First, it bears asking what made logos of the past seem so busy and complex when compared to today’s stripped down trend. In the early days of visual operating systems, and the internet, many icons and logos were designed along a principle known as skeuomorphism. Simply put, skeuomorphism is a design method focused on creating objects that mimic the use-cases of other objects.

Perhaps the best known example of this is Windows’ Recycle Bin and MacOS’ Trash. Both of these are folders used for deleting items from a user’s computer. In order to evoke this use-case, they were named after, and had icons designed to resemble, real-world trash cans.

Even the name of Microsoft’s operating system, Windows, points to its skeuomorphic inspiration as the Washington-based company wanted to evoke the sense of looking through physical windows as a means to make the process of navigating its graphical user interfaces more intuitive.

Skeuomorphism Is Nothing New

It bears noting that this design concept is nothing new, and has been used with physical items for decades. For example, slot games in their modern online variants deliberately mimic the format and design features of their mechanical counter-parts in order to express continuity. Elsewhere, early push-button telephones retained the circular key layout for years after the rotary mechanism that necessitated this format on earlier models had been phased out.

Even more recently, we can see that Apple’s iOS retained heavily skeuomorphic icons right up until the release of iOS 7 in 2013.

Logos also likely grew so complex simply because they could. It’s easy to forget that Photoshop and other professional image processing software were once extremely novel and afforded designers the ability to dream up outlandish and sophisticated designs that were previously unattainable.

This led to many logos that took shape in the 90s and early 00s incorporating many aesthetic flourishes, from shine effects, to gradient color schemes into their designs in a bid to maximize their visual appeal.

Effectively this would suggest that much of these early designs were in effect an expression of a designer’s skill. Nowadays, that same skill is being focused on subtle elements instead, from carefully selecting color palettes to precisely measuring the angles of type-faces.

The core driving factor behind a shift to simpler and clearer design is the near omnipresence of the smartphone in our modern world. Whereas in the past, a logo would only have to compete with products in their own category (think soda brands all sharing a shelf in a store), or have ample size and space to take advantage of, such as on a billboard, nowadays the most common way people interact with brand logos is through their app drawers.

These densely packed grids of colorful icons have to differentiate themselves while having very little space to do so. In order to cut through the noise, logos are better off being pared down to their essential characteristics. This is especially true as an overly detailed logo, when too small, can actually obscure the brand’s core identity.

Time To Grow Up

Another idea that is often floated about why brands are increasingly opting for minimal design is to do with public perception. As a brand grows larger, they effectively take on greater prestige, and one of the best ways to express this growing sense of professionalism is through making their logos simpler and cleaner.

This projects a more mature and trust-worthy identity. Google’s early logo was cartoonish and childlike, but in a world where their brand name has become synonymous with the concept of searching, a more neutral style is preferable. Likewise, upstart AirBnB have had to renovate their brand imagery now that they’re the world’s premier travel lodging platform furnishing users with places to stay from the Yukon to the Bahamas.

A Guide to Sombrio Beach—10 Incredible Facts to Know