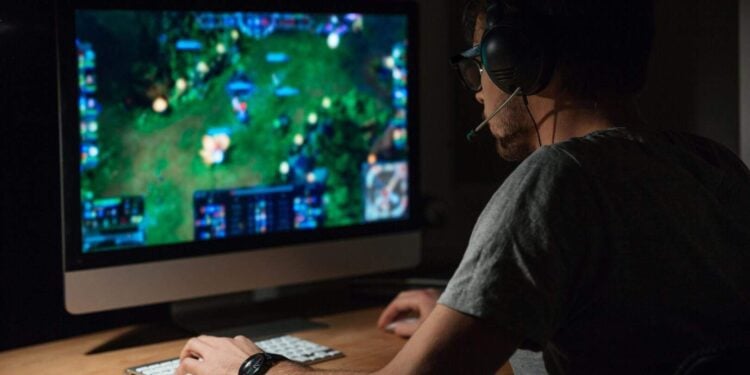 Disclaimer: This article shall not be viewed as financial or legal advice.

Canadian online gambling landscape has changed significantly earlier this year with the most populated province in the country, Ontario, having established a regulated market for private online casino operators – iGaming Ontario (iGO).

It was back in 2019 when the government of Ontario first voiced plans on ending the OLG’s online gambling monopoly and creating a “competitive market” for privately-owned businesses. The main concern at Queen’s Park was that the lion’s share of the revenue from Ontario-based online gamblers landed at so-called “grey-market” casino websites instead of Canadian instant withdrawal casino operators.

Indeed, the industry experts were unanimous in their predictions that the 2022 iGaming Ontario launch could potentially bring around $1 billion of annual revenue.

However, before we delve into the fiscal reports of the iGaming Ontario and see how much of tax payers’ money the Ontarian government has managed to bring home, we need to take a step back and look at Canada’s online gambling laws and regulation and answer the most common questions among the Canuck gamblers.

Is Online Gambling Legal In Canada?

Legalization of different forms of gambling in Canada is a century-long journey with a several crucial milestones.

Prior to mid-1920’s, all forms of gambling were outlawed. Then in 1925, the Criminal Code of Canada was amended to allow agricultural fairs and exhibitions to host a number of gambling activities like bingo and wheels of chance.

1969 was another pivotal year for gambling as the Criminal Code was revised once again. According to the new provisions, the provincial governments were authorized to “conduct and manage a lottery scheme within their jurisdiction or in conjunction with other provinces ” (Criminal Code of Canada, section 207).

Moreover, the government of a province now was permitted to issue licenses to (1) an organization or any person for hosting gambling activities for charitable or religious purposes, (2) fairs and exhibitions, (3) for hosting gambling activities in public places of amusement if the maximum individual prize’s worth didn’t exceed five hundred dollars and the maximum bet didn’t exceed two dollars.

Finally, the 1985 amendment became fundamental for Canada’s online gambling regulation since it extended the authority of a province to conduct computer-based gambling and issue licenses for hosting such.

However, it took some provinces significantly longer than the other to jump on the bandwagon.

As we mentioned before, Canadian online gambling laws prohibit gambling operators from providing services to Canucks in a province without being properly licensed by the government of that province. So far, only Ontario has laid out a legal framework for creating an open market for private businesses.

What about gamblers who want access to the best online slots and live dealer games from the world’s leading software providers? Even though online gambling laws in Canada prohibit individuals from buying tickets to play games of chance from unauthorized entities (Criminal Code of Canada, section 206(4)), and prohibit foreign companies to sell tickets (Criminal Code of Canada, section 206(7)), it seems that Canuck gamblers are off the hook since there hasn’t been a single case of convicting any one for playing at offshore online casinos.

That being said, I simply cannot help mentioning one bold venture that started more than 20 years ago and turned a small Indian reserve in Quebec into the center of the global gambling.

Grand Chief of the Mohawk Territory of Kahnawake Joseph Tokwiro Norton (1949-2020) was really passionate about gambling. After the referendum to establish a land-based casino in Kahnawake failed in 1994, the Mohawk Council still proceeded to establish the Kahnawake Gaming Commission (KGC) to regulate gambling activities within the reserve.

When in the late nineties online gambling picked up momentum, Grand Chief Norton saw a golden opportunity. Long story short, right people met in a right place at a right time and conceived one of the most prominent projects in the global online gambling industry. Maclean’s Magazine reports that in 2007 more than half of the global Internet gambling traffic was going through the servers located in a data center in Kahnawake.

The iGaming Ontario launch in April, 2022 confirmed the predictions of the industry experts and once again showed the immense potential of online gambling for real money in Canada. Market performance reports for the first two consecutive fiscal quarters show $429 million of revenue (April 7 through September 30, 2022). There were 628,000 accounts created across 42 websites with iGaming Ontario license.